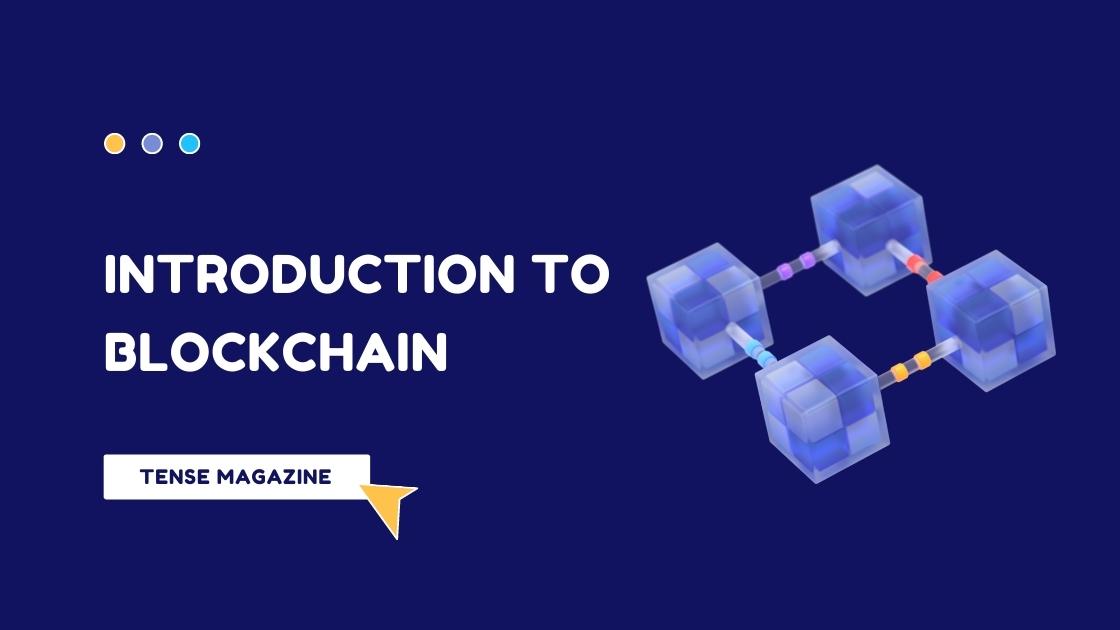 Blockchain technology is one of the fastest-growing areas in computing, with the potential to transform how we do everything from banking to governing. Blockchain is a type of distributed ledger that records and verifies transactions in public or private peer-to-peer networks without a central authority.

There are many types of blockchain, but broadly speaking, it’s a modern way of using technology to power transactions. This guide will teach you what blockchain technology is and how it works across industries. You’ll find out some common ways people use blockchain and under what possibilities they might choose one over another.

What is a Blockchain?

With the rise of bitcoin, blockchain is becoming a buzzword for many people. But what exactly is a Blockchain? A blockchain is a secure database that can be shared freely, transparently, and publicly. It allows anyone to see the records, but no one can change or remove them.

It is cryptographically secure, and the technology behind cryptocurrencies such as Bitcoin. Each block of information in a blockchain contains a hash pointer as a link to a previous block, timestamp, data, and transaction information. The connection to the previous block is what makes blockchain technology so secure. Changing or altering any part of a previous block would mean changing all of the subsequent blocks, which is practically impossible.

How does blockchain work?

A blockchain is managed by a peer-to-peer connection collectively adhering to a protocol for validating new blocks. A block is validated when two-thirds of the nodes agree that it contains valid transactions, which usually requires at least six confirmations.

When the first block is appended to the chain, all the nodes then work together to verify and process pending transactions in that block and subsequent blocks. This makes it virtually impossible for individual blocks to be tampered with or manipulated without leaving evidence that would be detected by other blocks in the chain and then rejected as invalid by all other participants in the peer-to-peer network.

What are the benefits of Blockchain Technology?

Cryptocurrencies and blockchain technology have already made their way into the mainstream, with more and more people getting involved with it every day. However, blockchain is still a concept that many people are unfamiliar with and aren’t sure how it works.

Blockchain technology has many benefits, including increased transparency and security. Blockchain is decentralized, which means there is no single point for a hacker to attack. In order to change the information stored on a blockchain database, someone would need to gain control of more than half of the blocks in that database’s chain.

Another benefit of blockchain technology is its potential for smart contracts. These are self-executing contracts that are automatically enforced when certain conditions are met. It has implications in various industries like banking and law, where smart contracts could be used to replace traditional paper contracts.

Why do people use blockchain?

Blockchain technology has been roughly for a few years now, especially in finance. There are many motives why people use blockchain. These include but aren’t limited to increased transparency, increased security, reduced transaction fees, and many more.

The primary reason people use blockchain is to cut out the middleman. A transaction can be verified by several people on the network rather than one centralized authority such as a bank or government. This saves time and money and prevents fraud and corruption since there’s no single point of failure.

For example, if you wanted to send money overseas, you could do so via blockchain, bypassing any transfer fees to make the process faster and cheaper than traditional methods.

Some businesses use blockchain as part of their supply chain management system. Other companies offer goods or services that rely on the transparency and trustworthiness of blockchain technology for their customers’ peace of mind.

And businesses can use blockchain tokens to raise funds through an initial coin offering (ICO) without giving up equity in their company as they would with other fundraising methods such as venture capital.

Security and immutability of the ledger

Blockchain technology can develop a more secure and reliable way of managing data. Data stored on a blockchain is decentralized, meaning no one agency controls the information. In theory, this means that there’s no single point of failure for hackers to break into and alter the data to steal or disrupt it.

This is because blockchain stores information across a network in blocks chained together. Cryptographically-meaning transactions are encrypted and verified by multiple parties before they’re added to the ledger.

The immutability of blockchain means that once information is recorded on the ledger, it can’t be changed (except through specific processes). This makes it an excellent record keeper for industries, including banking.

Transactions are verified by network peers, not by a centralized authority.

Centralized ledgers are standard in banking and accounting, but they come with a problem: they’re easy to hack. In a centralized ledger, information is stored in one place and protected by a central authority like an accountant. So if someone hacks into that server, all of the data is compromised.

Blockchain offers an alternative way to store data––and it’s impervious to hacking because the data isn’t stored in one place. Instead, it’s distributed across the network of participating peers (also called nodes). This creates an incorruptible system that no single person can tamper with or delete. Transactions are verified by network peers, not by a centralized authority figure.

The key feature of blockchain technology is that it’s decentralized. This means that information is distributed among all the nodes in a network and can’t be altered by any single party, which makes it secure. It also means that anyone with access to the internet can see the information that’s been recorded on a blockchain, which creates accountability and transparency.

Blockchain data storage is one of the essential features of this technology. Blockchain stores information securely, but it doesn’t store it in one location or device. Instead, its distributed nature means that pieces of data are spread across multiple computers within the network. This means that hackers would need to break into many different places at once to alter any data records—a significantly more difficult task than hacking a centralized database system.

Another benefit of using blockchain is creating recurring revenue streams for businesses through microtransactions and micropayments. For example, someone might stream an album from their favorite artist every day for 30 days as an option for their listeners. They could also charge an extra $1 per song for people who want to download them instead of streaming them live. Either way, they would receive recurring monthly payments from their followers with blockchain technology as the foundation for these transactions.

How is Blockchain Technology being used by companies?

Blockchain technology has many applications in the modern world. Companies can use it to reduce costs and streamline processes, for example. One of the most commonly used applications of blockchain is in banking. Many large banks use blockchain to process payments and other transactions more quickly than ever before.

Using an immutable ledger makes it easier for banks to accurately reconcile their records without the need for error-prone manual input from multiple parties. The use of smart contracts also makes it possible to reduce fraud and errors in the banking process because these contracts are executed according to predetermined rules that are stored on a blockchain network.

Another common application of blockchain is in supply chains. Blockchain offers transparency between organizations, allowing companies to coordinate efforts when faced with uncertain or time-sensitive delivery schedules.

For example, a manufacturer may choose to work with distributors who use the blockchain to track products through the supply chain as they’re delivered. If a distributor fails to deliver on time or as specified, automated notifications can trigger penalties or even stop the product from being shipped until the issue is resolved.

How Blockchain Has Applications in Real World

Blockchain is also used in healthcare for electronic medical records, supply chain management for tracking goods, and real estate transactions. It’s been used by the UN Refugee Agency to provide refugees with identity cards and by startups around the world looking to shake up banking, government administration, and more.

I hope you have gained a better understanding of blockchain technology and its use. If you have any questions or concerns, don’t hesitate to contact us. Thank you again, and please feel free to share this blog with anyone else you think would find it helpful!

Nazir Ahmad Sabbir is a passionate content curator, writer, and editor. He's also a developer specializing in full-stack development. He is a developer by profession and has been writing and blogging since 2014. He is the Editor-in-Chief of multiple tech based publications. He loves to travel and explore different cultures. 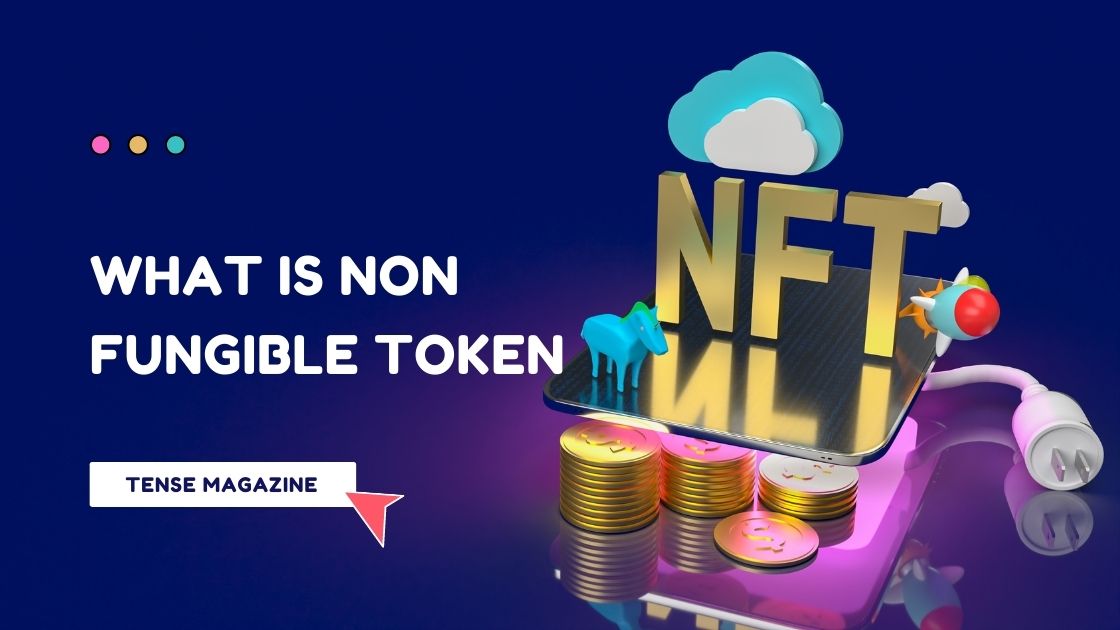 Non-fungible tokens are a type of unique digital token and can’t be replaced. They can also be used to represent physical items like art or collectibles. 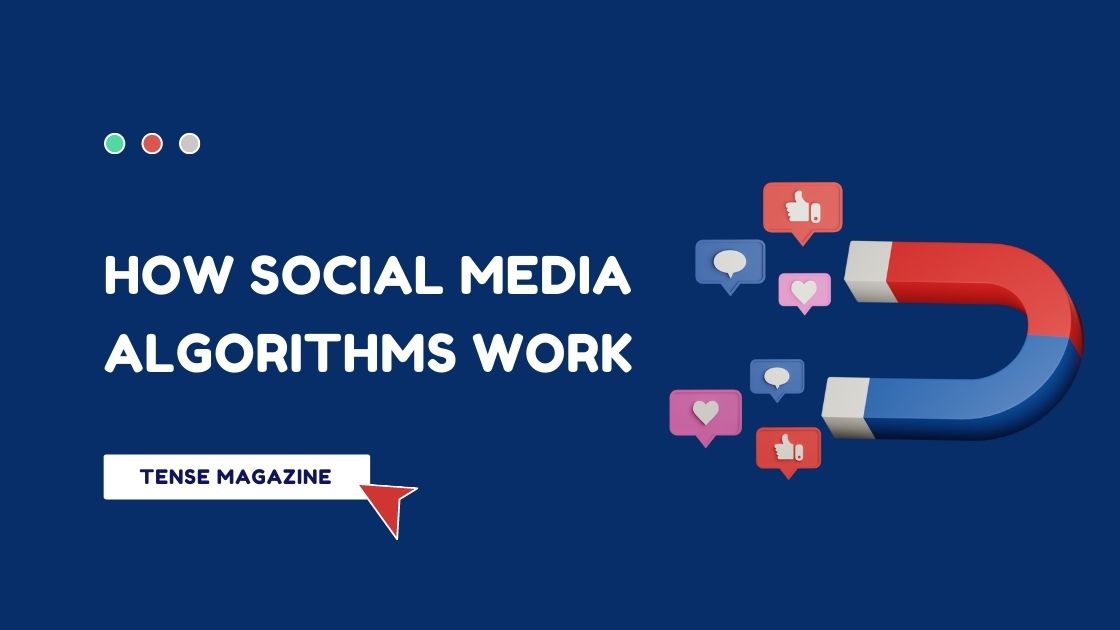 Social media has completely changed how we interact with brands, companies, and each other. It has become the new way to shop, connect with friends, and share what you’re doing. As a result, social media platforms have become a valuable and necessary marketing tool for…